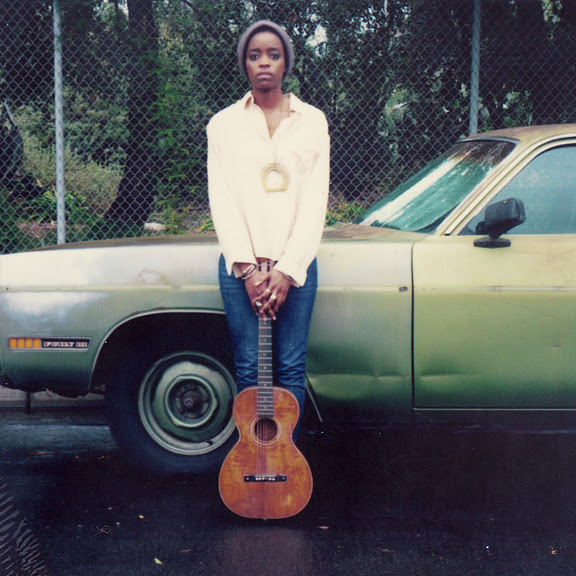 Irma is a cameroonian singer, songwriter, musician and producer born in Douala (Cameroon) on July 15th of 1988. She was discovered through Youtube by Michael Goldman, founder-CEO of french community label MyMajorcompany, who signed her to his label on October 2008. Her debut album « Letter to the Lord » released in February 2011 around Europe is now certified platinum for more than 100,000 units sold over France.

On November 2011, Avery Lipman -CEO of Uinversal Republic US- also came across her videos on Youtube and signed her to the label for 5 albums (including "Letter to the Lord").

In early 2012, Irma and her 1st single « I know » were featured in the new Google Chrome advertising campain in France. The TV spot recovered Irma's artistic rise thanks to youtube.

While finishing her debut European tour, she is currently working on the release of her debut album in the US.